Information and resources on the Bard of Avon.

Welcome to the Shakespeare guide!

These pages (tabs) contain links to valuable resources both here at PeskyLibrary and elsewhere in the world.

William Shakespeare's works continue to entertain and intrigue audiences around the world, centuries after he wrote them.

In the words of his friend and rival playwright Ben Jonson, “He was not of an age, but for all time.” 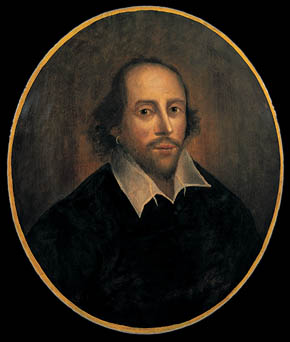 William Shakespeare was born in April 1564 in Stratford-upon-Avon, England. He spent most of his working life in London as an actor, playwright, and shareholder in an acting company from the early 1590s onwards. Shakespeare is thought to have retired between 1610 and 1613. He died in 1616. 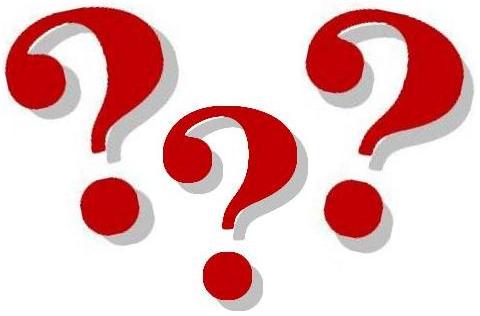 Still have questions? Ask us!